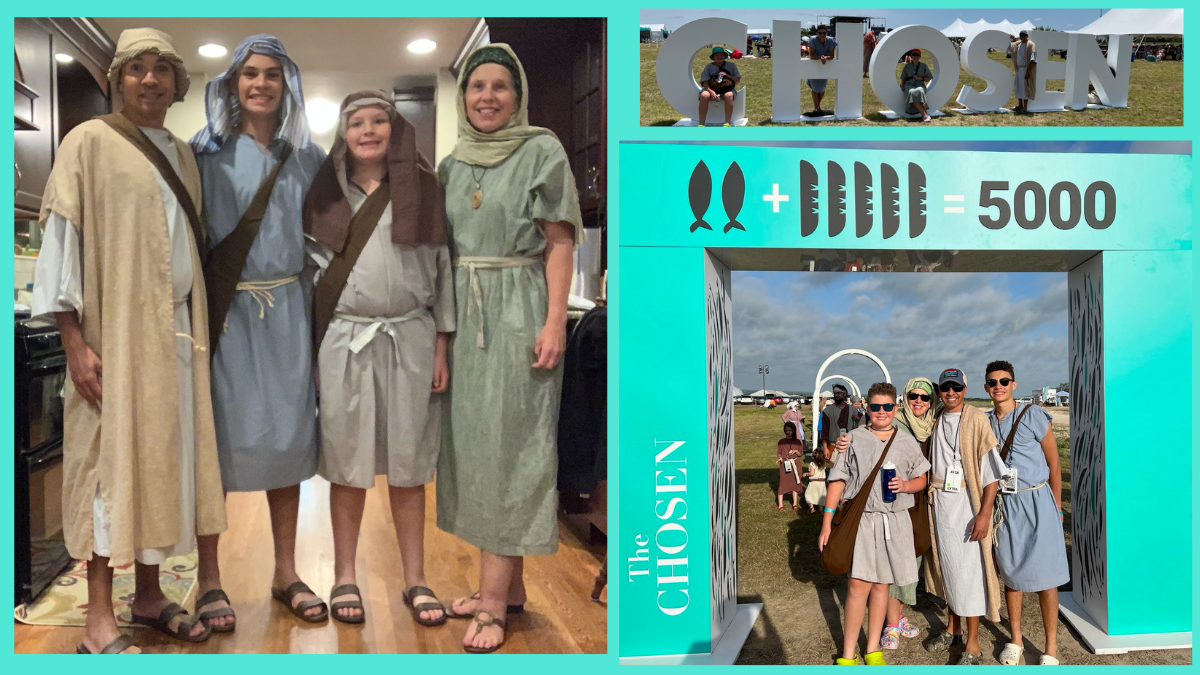 Where to even begin???

So in early June 2022 , in the blazing heat,12,000 men, women and children from 36 countries descended on North Texas to film a scene for The CHOSEN. Costumes borrowed from Crestview were there!

Months ago, when The CHOSEN cast a call for extras to film the Feeding of the 5000, Cincy local Erin and her family (above) responded – and were CHOSEN! Now, where to find costumes?? Although it’s been a few years, Crestview is still known in the community for the wonderful Christmas event set at the time of Jesus’ birth – Night in Bethlehem. So, Erin contacted Ali Boger, and the solution was easy – Crestview could happily supply just what they needed!

What a unique way Crestview was able to work our Vision of reaching beyond our walls to share the Gospel this week!

The CHOSEN, a crowd funded TV series on the life of Jesus has been translated into 56 languages. The folks behind this phenom ask for prayers in their goal to reach 1 billion people who may not otherwise hear the story. 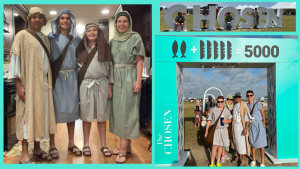 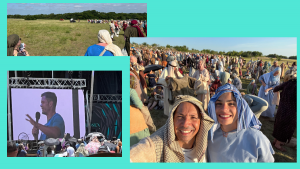