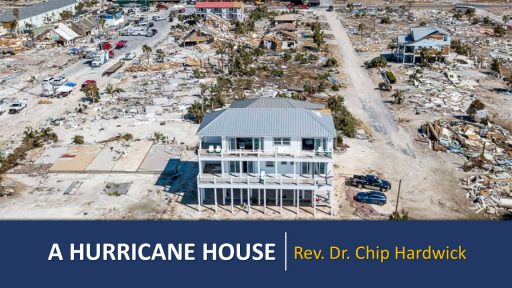 Most people do not deliberately seek a false or inferior foundation upon which to build their lives; instead, they just don’t think about their life’s purpose.  Many people are headed for destruction, not out of stubbornness but out of thoughtlessness.  Part of our responsibility as believers is to help others stop and think about where their lives are headed and to point out the consequences of ignoring Christ’s message.

The religious leaders spent much of their time citing traditions and quoting previous authorities to support their arguments and interpretations.  But Jesus spoke with a new authority, his own!  He didn’t need to quote anyone because he was the original Word (John 1:1). 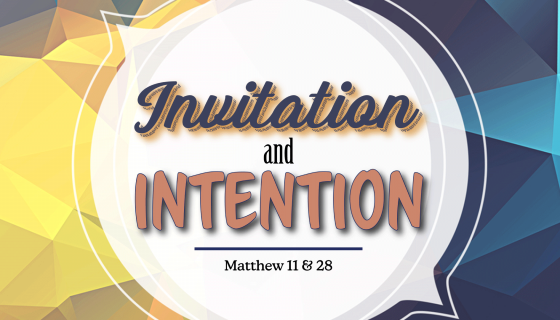 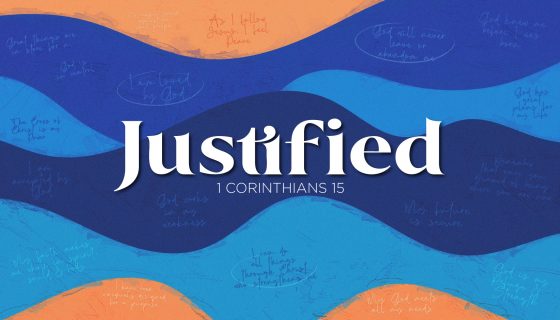 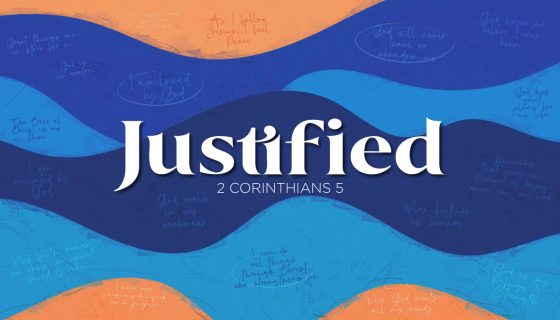