To finance their great world empire, the Romans levied heavy taxes against all nations under their control.  The Jews opposed these taxes because they supported a secular government and its pagan gods, but they were still forced to pay.  Tax Collectors were among the most unpopular people in Israel.  Jews by birth who chose to work for Rome were considered traitors.  Besides, it was common knowledge that tax collectors made themselves rich by gouging their fellow Jews.  No wonder the crowds were displeased when Jesus went home with the tax collector Zacchaeus.  But despite the fact that Zacchaeus was both dishonest and a turncoat, Jesus loved him, and in response, the little tax collector was converted.  In every society certain groups of people are considered “untouchable” because of their politics, their immoral behavior, or their lifestyle.  Jesus loves them, and they (and we) need to hear his Good News. 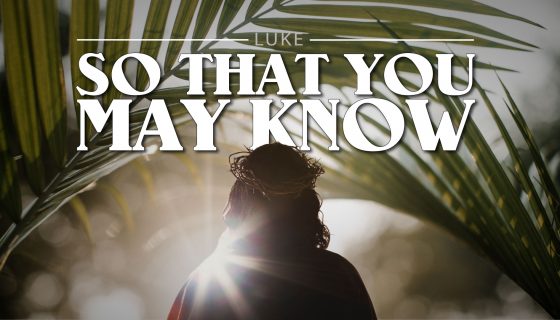 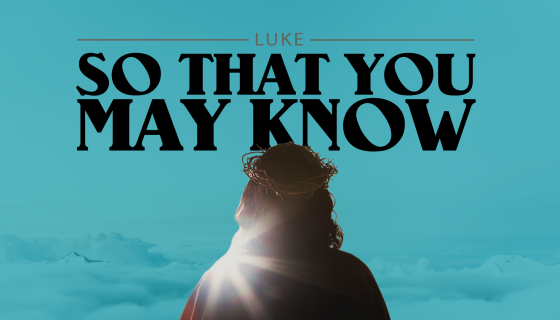 So That You May Know – A Parable About an Unjust Judge